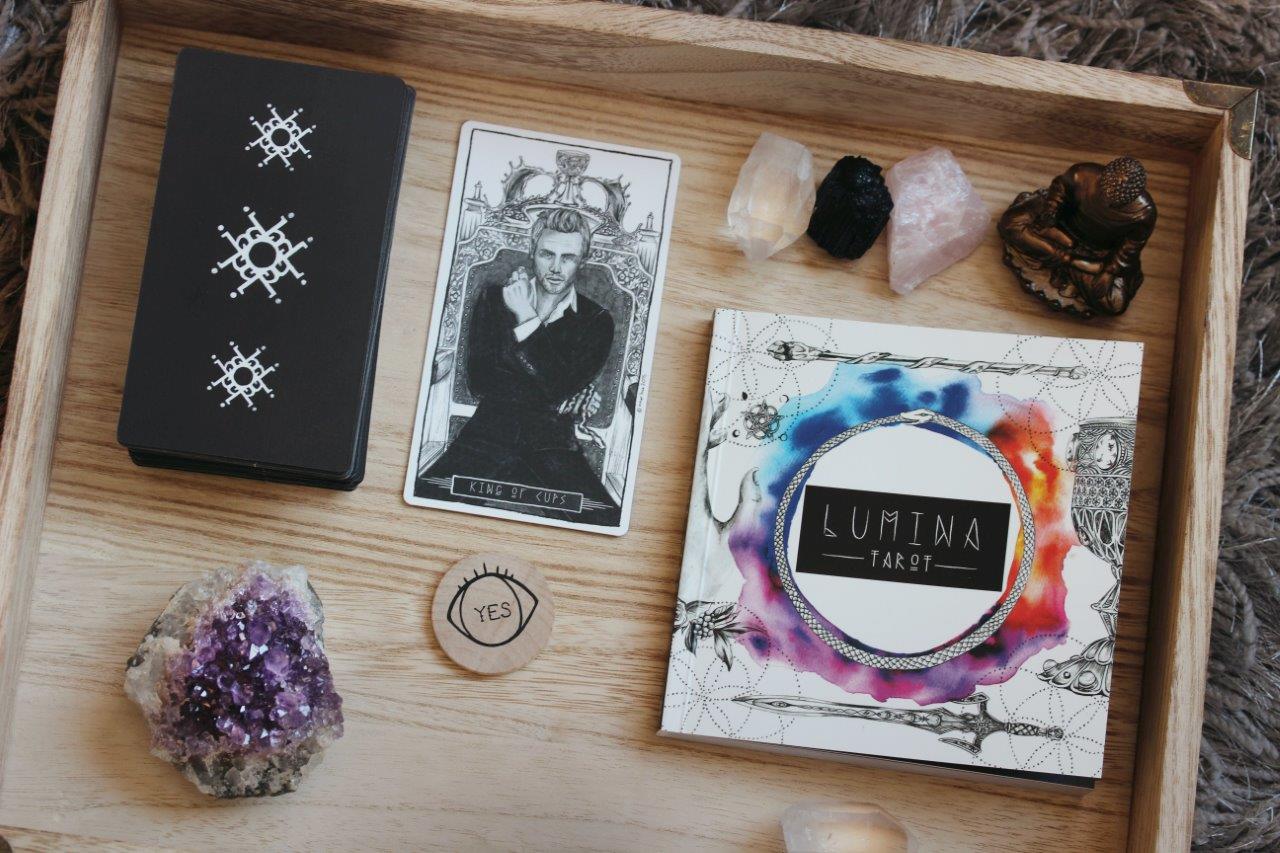 I love to travel -it’s one of the greatest soul, mind, and life-enhancing experiences anyone can have.

One of the magical places on my “must experience” list was Peru’s Machu Picchu. Built around 1450, it was both a royal enclave and a spiritual center whose activities revolved around the cycles of the Sun. On my visit there, I could feel the powerful energy of the sacred city and the ancient mountain peaks surrounding it. My gifts on that journey were many, including a life-path confirming message from the mountain and a vision of the infinite in which I was escorted by God, Bade Baba, and Padre Pio. My most prized gift, though -the joy of which will remain in my heart forever, was “the runner”.

At the end of my visit to this sacred city, I boarded one of the site’s buses and sat in the front row for the half-hour ride back to the town at the base of the mountain.

We had barely started our descent on the muddy, narrow, switchback road when the driver stopped to pick up a nine or ten-year-old boy dressed in a green tunic with multicolor trim. He wore a headband and a red pouch hung diagonally from his left shoulder. His feet were shod in simple black sandals.

The boy stood in the stairwell and conversed with the driver on the downhill drive. I noticed two or three other young boys in similar garb waiting across the road.

About five minutes after the boy boarded the bus, the driver stopped and the boy stepped up to the center of the aisle at the front of the bus, turned to us, and wailed an ancient chant as he waved his right arm above his head.

The sound of his voice was as old as time and sent a shiver through my soul. The boy got off the bus and ran across the road and disappeared into the wild mountain foliage.

We continued our descent. We heard the ancient chant again and there was the boy on the side of the road ahead of us, waving us on as we passed the spot where he stood.

A few minutes and a few more dangerous twists and turns later, we were farther down the mountain and who do we see standing there, waiting for us– waving and chanting– the boy!

A simultaneous gasp escaped from all of us, passengers.

A few more twists and turns further down the mountain and there he was again– hailing us and waving us on!

Time and time again, he’d be there on the road– waiting for us with his ancient chant and his bright, beautiful spirit.

We began to applaud when he appeared– some even whispered aloud what we were all thinking, “How did he beat us here?”

The ride down the mountain became about the boy. “Where will he appear next?” “How is he doing it?” “When, how will we be able to tell him what he means to us?”

I had to hold back tears and remember to breathe as I waited for his next appearance.

He was the infinite symbol of life and spirit and we were the blessed recipients of his limitless, magical energy.

As we neared the town at the foot of the mountain, we saw him running ahead of us, waving us on. He led us across the bridge into town and he stood on a rise as he waited for us to reach him.

The driver stopped the bus and the boy got on again– this time to cheers and applause. He had won our hearts and we were grateful.

Continuing his chant, and with a grin as big as life, he opened the red pouch he wore and we gratefully stuffed money into it. As he went up and down the aisle– we hugged him and took his picture and thanked him. The old woman sitting next to me grabbed his little face in both her hands and kissed him hard on the cheek.

We loved that little boy. He was the affirmation of life itself. The joy he exuded as he ran and as he interacted with us re-kindled something vital in all of us. He gave us hope.

And he proved to all of us that Pizarro and the other Conquistadors had not won in their attempts to annihilate the Incan people and the Incan spirit. As long as he and his friends run– the Incan spirit will live on. That little boy loved running and he loved winning as much as he loved his life, and he powerfully radiated that joy with heart and spirit.

When the bus reached the end of the line– the boy got off first and bade each of us farewell as we left the bus. We couldn’t leave him, though. Some of us went back two and three times to thank him, to bask in his infinite and innocent radiance.

In a very big way, Machu Picchu and the mountain were the set-ups, the backdrop for the real eighth wonder of the world– that little boy leading us down the mountain, leading us back to ourselves.

Almost every aspect of this Peru trip had been trying, always testing and at times, almost besting me in some very intense manner. That little boy and the gift he gave me made everything I’d gone through worth it. I’m eternally grateful to him and God for the experience.

Get monthly information on how to reinforce your spiritual strength and wellness.

We’d love to hear from you about your experience with our goods and services.

Are you sure want to cancel subscription?